Addressing the Scope 2 emissions of co-location facilities and data centers in general, means addressing the carbon emissions stemming from the electricity that powers the facility. Due to many different certificate schemes, from Guarantee’s of Origin (GoOs), Power Purchase Agreements (PPAs) and RECs, it becomes increasingly difficult to differentiate data centers based on their green electricity credentials and actual Scope 2 emissions.

From a physical perspective, a data center which is in near vicinity of coal- or gas-fired power plants, is unlikely to have a substantial portion of physical green electricity (electrons) in its actual power mix. Through certificates, it is virtually possible to turn those gray electrons into green ones, however, it does not address the real physical electricity challenge.

To educate and inform about the differences between physical green electricity and virtual certificates, the SDIA is creating a data center map - based on the electricityMap of Tomorrow - allowing anyone to see the physical power mix of the region a data center operates in. In addition, it allows the comparison of different data centers in different locations - both on the real-time carbon emissions in the power system as well as historic as well as forecast data (e.g. last 5 years and next 5 years).

Data centers will default be shown anonymized, allowing a simple comparison by location. Organizations who elect to support transparency, can show themselves on the map, including a list of their green power certifications, their physically connected renewable power generation (e.g. solar) and their region. 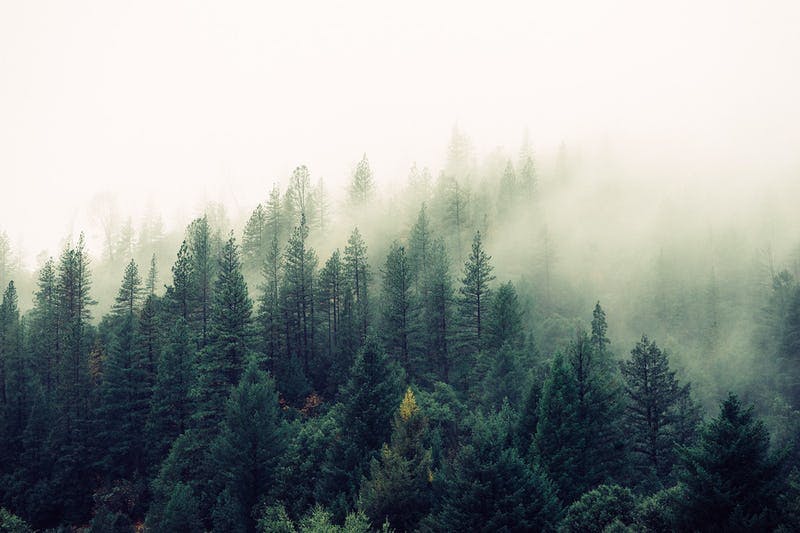 Part of the steering group

Alliance members who are already participating

Do you want to join?

About this steering group

The outcomes of this steering group

What do organizations gain from participation in the steering group?

How are funds and contributions from steering group members being used?

What can I expect from the steering group?

We are happy to have you, your organization & expertise as part of this steering group, simply reach out below. 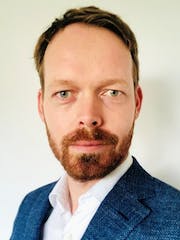